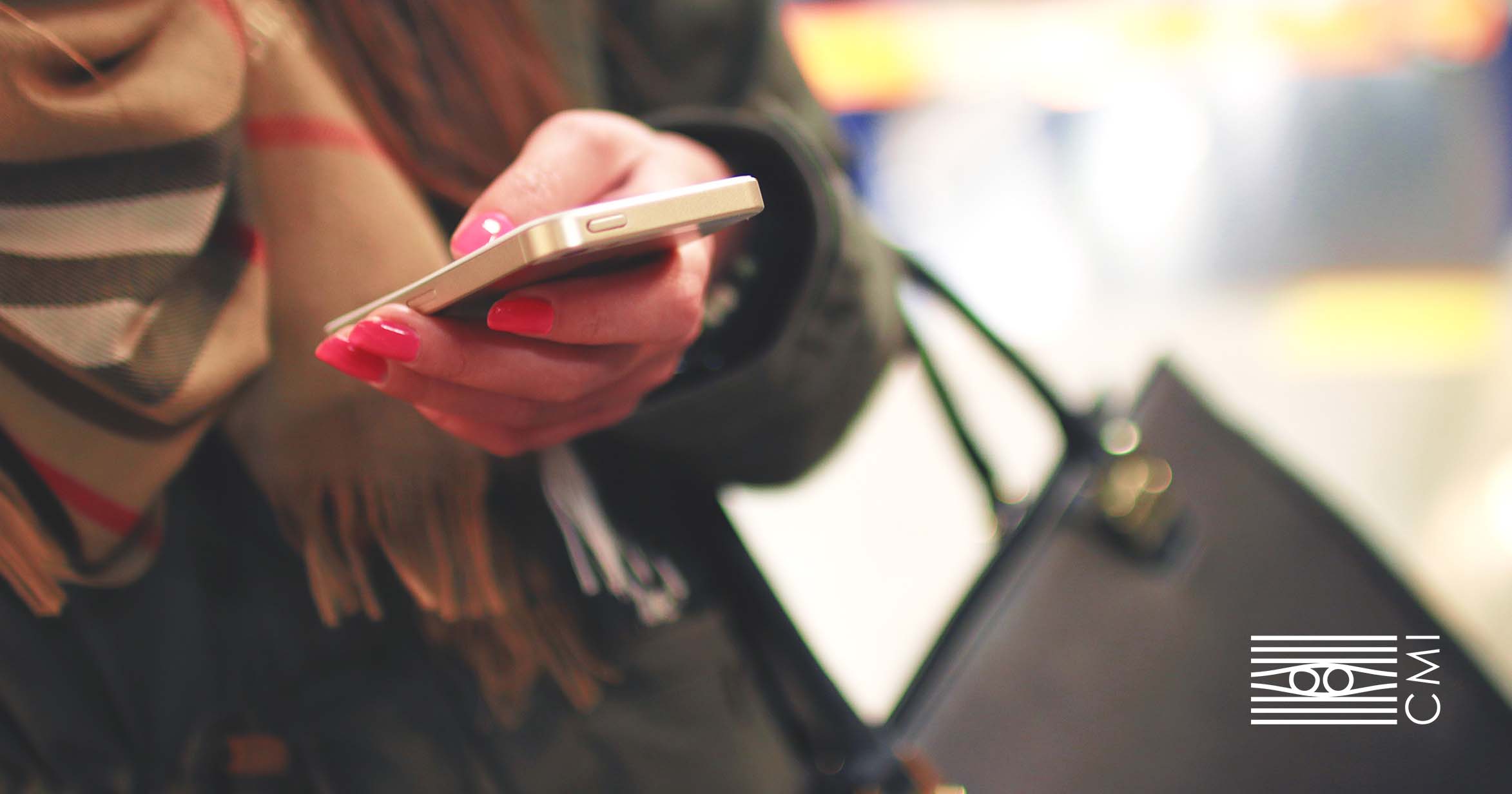 I remember this case as it were today. One of the most interesting, because it is the perfect example of how important it is for a company to constantly monitor its online reputation to avoid potential risks!

It all begun as most investigations do: a Fashion company contacted us to understand how its brand was perceived by its customers.

In particular, they had just launched a new marketing campaign with a new testimonial, so they wanted to know how the audience welcomed her.

They had the impression that the campaign was going great, but they wanted to be sure about it!

When a company has never evaluated its reputation comprehensively – it could seam impossible, but it happens more than you think! – the best thing is to start looking at the online conversations about their brand at least one year in the past.

Why? Well, because if you do not know how much and how people talk about your brand before the campaign, how can you assess whether the campaign has changed the buzz for good or for the bad?

Only when you have the full picture about what happened before you can start go deeper into the investigation on the current marketing campaign, examining its effects on the reputation of the company.

Among the social listening tools of our partners, I have chosen the ones that allow me to go back in time, collecting historical data.

This way I can go back a year into the past, gathering all the conversations on social networks, blogs, news sites and forums.

This, both regarding the brand and its products, both about the testimonial and the marketing campaign.

Listening to the web is the only way to go back in time to intercept people’s preferences in the past.

In case of investigations through survey or interviews, you could not ask people what they thought a year ago about that product or that situation!

My advice is, where possible, to activate continuous tracking of conversations on your brand.

Since the first discoveries, the case showed up to be more interesting than expected.

Usually most conversations are neutral, while in this case they were very polarized: some were very positive and others extremely negative.

Going deeper into the positive and negative conversations was a great opportunity to figure out what the strengths of the company were and which where the most criticised points by the detractors.

To get you an example, from the positive conversations it emerged that the music played in the brand’s stores is very important for the customer experience: several people twitted happily the titles of their favorite songs they listened to in the company’s shops.

A very useful tip to further improve the shopping experience of their stores!

Instead, negative conversations mainly dealt with complaints about the low-quality of the products. No surprie there, as the company is positioned in an intermediate price range, but sometimes the name of the brand was even used as a synonym for poor quality products!

Another negative point was the ruthlessness of the shop keepers: an influential user twiteed his negative experience and her tweet got dozens of retweets.

But here’s a really interesting discovery.

Positive conversations were higher in number, but the negative ones came from more influential people, so they had more visibility – and they were more dangerous because they could be viewed by a larger public of users.

Let’s go now to see the analysis of the marketing campaign and the new testimonial.

The first thing I noticed was that the hashtag launched for the occasion was not very successful: the number of post that mentioned it was really small!

The new testimonial, however, was mentioned in several articles on blogs and newspapers, as well as in many social network conversations.

Well, on social networks – and especially on Twitter – posts were clearly polarized towards the negative. Consider that of the 10 most viral tweets, only one was positive!

Some people even mocked the testimonial for sponsoring the brand, because her positioning was perceived as higher, in contrast with the middle-level company’s position.

The television advertising aggravated the situation, prompting more people to comment about it with negative jokes.

Do not misunderstand me, it is more than normal that there are “detractors”, people who openly criticize a brand that they perceive as distant from their own way of life!

But they are usually limited, while in this case they were predominant and often with very influential profiles.

When you make such a discovery, never stop at the first evidence! Go deeper in your search to give context to your discoveries.

The question I asked myself was: “Who are these people who speak so badly about the campaign? Are they the same people who normally speak about the brand, and are they target customers?”

I immediately studied the profile of these people, and in fact it came to light that these people were only partially in target.

The brand target, in fact, are women, while the ones who commented about the campaign were almost totally men… whose opinion is important for women who have to decide what to buy, but who are not the ones who actually go an buy the products!

The marketing campaign has actually helped in increasing the brand’s online visibility, because the volume of conversations had steadily increased in the last period.

However, the testimonial had not been positively welcomed by the general public, and the choice of the advertising campaign has raised perplexity.

You sure understand how this information – plus of course all the other results of the investigation – was the starting point for the company to decide how to continue the campaign and how to choose the future testimonial.

Web listening is the first real-time feedback on a company’s health and on the results of a marketing campaign.

Listening continuously helps keeping in touch with your audience, meeting their needs and correcting the course in case of mistakes, avoiding the worst consequences!

Are you doing all this in your company? If the answer is no, do not worry, you’re still in time! Contact us by clicking here to find out how to get started:

Talk with a Detective of the Web!
And of course, if you have any question, write me down below in the comments.

See you to the next case to solve!

News, curiosity and insights form our 007 Agents about the world of Big Data and Intelligence. Follow our blog to be always a step ahead!